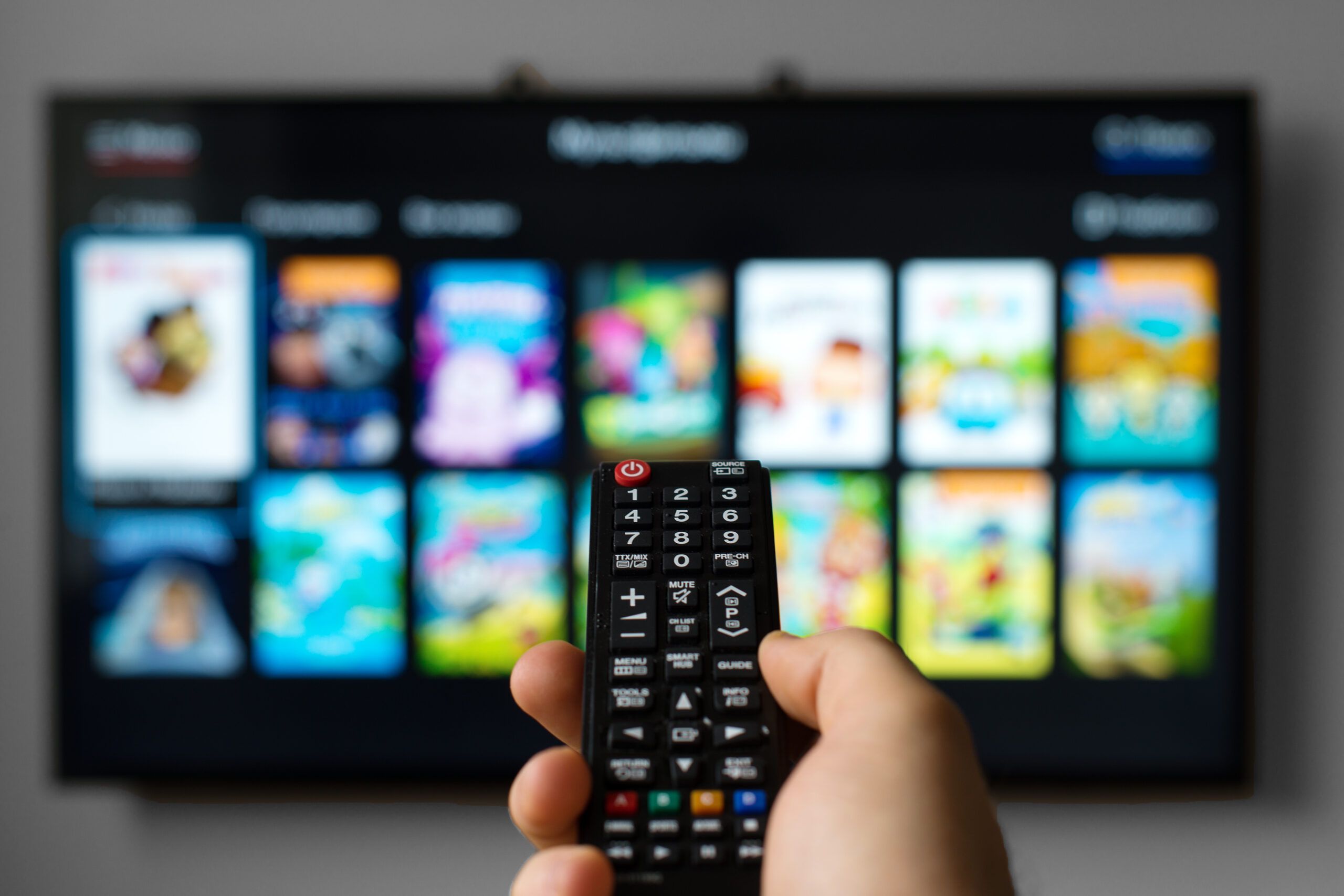 In Spain, the accumulated number of UHD (Ultra High Definition) TV receivers sold is close to seven million devices, with almost one million of them distributed last year, according to José María Vázquez, product and quality director of Vestel Ibérica.

In an article published in Panorama Audiovisual, Vázquez talks about the number of TV receivers in Spain and whether they are ready for consumers to enjoy content produced in Ultra High Definition (UHD).

Vestel, which is one of the founding partners of the UHD Spain association, is a technology multinational from Turkey that manufactures and distributes TV sets of JVC, Hitachi and Toshiba brands, among others, and exports products to 149 markets under leading Japanese and European brands.

“Once we have accepted the convenience of UHD, of which we all know its advantages, it is time to ask a new question: Does the installed receiver equipment in Spain allow us to watch these broadcasts in Ultra High Definition? The answer is yes, and moreover, it is going to get bigger and bigger,” Vázquez asks and answers.

The pandemic, and the population’ s demands for isolation from 2020, has led to an increase in sales of televisions and spending on home entertainment, worldwide.

“The increase in television consumption experienced in the last year, caused by health restrictions and greater permanence in homes, together with the recent and upcoming sporting events, have also been key in this good evolution, generating a high demand for large format screens and consequently in the massive possibility that the receivers marketed can receive UHD,” says the manager of the Turkish multinational.

“Broadcasters, as well as the whole chain of capture, encoding, broadcasting and post-production, up to the receiver itself, are making real efforts to bring this technology to end users,” says Vázquez.

Members of the Board of Directors of UHD Spain presented the Association and handed over a copy of the “UHD White Book” to the General Director of Telecommunications, Arturo Azcorra. They also visited the...
02/06/2022

In its seventh virtual meeting, restricted to members of the association, UHD Spain held a session on UHD Streaming and CDNs. The conference, in virtual format, was led by David Tencer, Product Owner NEA-CDN® of Ateme,...
26/05/2022

The new area, accessible after free registration, is focused on releasing unreleased content on UHD for the Spanish audiovisual community This launch is a relevant milestone that is boosting the association to stay...